As a team, as an individual player, or with your mates or your family. It will be the best thing you ever do. We have play and exciting competitions for all, seasoned experienced teams, a group of friends, a company team, an individual, been playing all your life, not played since school or never played before. Come and join us. We have many leagues, For example 6 in Sheffield on Monday evenings, multiple divisions means everyone will find their level and enjoy the fun of playing our great game.

The League is over 10 years old and run by a local Mum and Daughter combo, we play, we are netball addicts and as such our aim is to provide well organised, well umpired, professionally run leagues incorporating a hassle free way to keep fit, socialise with friends, make new friends, meet new people, have fun and play netball. We have created an exciting, competitive and friendly environment, as teams challenge for league titles, promotion and relegation battles, as well as our huge annual All Ladies and Mixed (male and female) Netball Tournament played every September.

All our leagues are hassle free, just turn up, play and enjoy.

For teams wishing to join please see our Home page for information on all the leagues we have running. http://leaguenetball.co.uk/ and on which evenings.

Please choose your league and then via the Contact us page - please get in touch. http://leaguenetball.co.uk/node/94

Once you have contacted us we will then send more detailed information about the league you are interested in including when the season starts and how to secure your team's place.

To join as an individual player, please join the following Facebook group.

Please post in the group your netball experience, standard, requirements and the team captains will contact you. In all the divisions, the captains are constantly on the look out for new players.

Its a great way to get playing, meeting the teams and tends to quickly lead to signing for an established team.

Back to Netball Information

Haven't played for a while, can't quite remember the rules, not sure if you are fit enough, young enough, old enough. Back2Netball is the place to start.

There are many groups available, it really is brilliant, helpful, gets you back into it, increases confidence and leads you into our matchplay.

https://www.englandnetball.co.uk/play/back-to-netball/ - to search for a group near you.

A Back to Netball Facebook and Google search for groups not attached to England Netball will also help.

The cost per match per team is £35.00 and goes towards payment of the venues, umpires, equipment, prizes and all other expenses accrued during the running of The League.

There is also a one off per season £15.00 registration fee for entering a team.

To view a copy of our rules and regulations http://eaguenetball.co.uk/node/318

All captains will be emailed prior to the start of their first match and asked to confirm that they have read, understood and as such will act within and agree to The Leagues' Rules and Regulations for and on behalf of their team, for the length of time they remain Captain and the team plays within The League.

Check out all the divisions current state of play, http://leaguenetball.co.uk/seasons for results, fixtures and awards.

The majority of the divisions have 8 teams per division. Each team will play each other twice over a 14 week season.  As one season finishes, the next new one starts, they run back to back. As a team you only commit to one season at a time. Your league games will be weekly and they are division to venue based. Please see the home page for information on where each division is based.

We look forward to hearing from you, seeing you and feeding your passion, love and addictiction to this, the greatest of games. 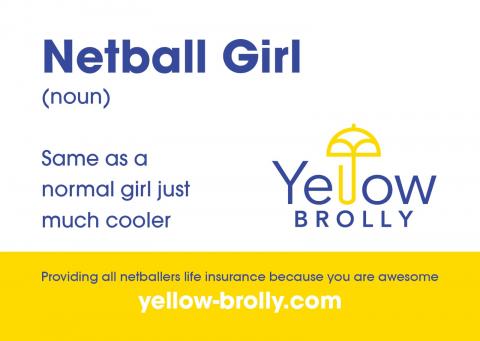 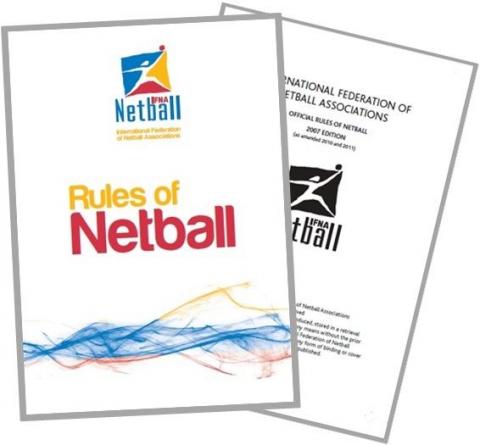